It’s time for us to fill Merkin Concert Hall on December 10. 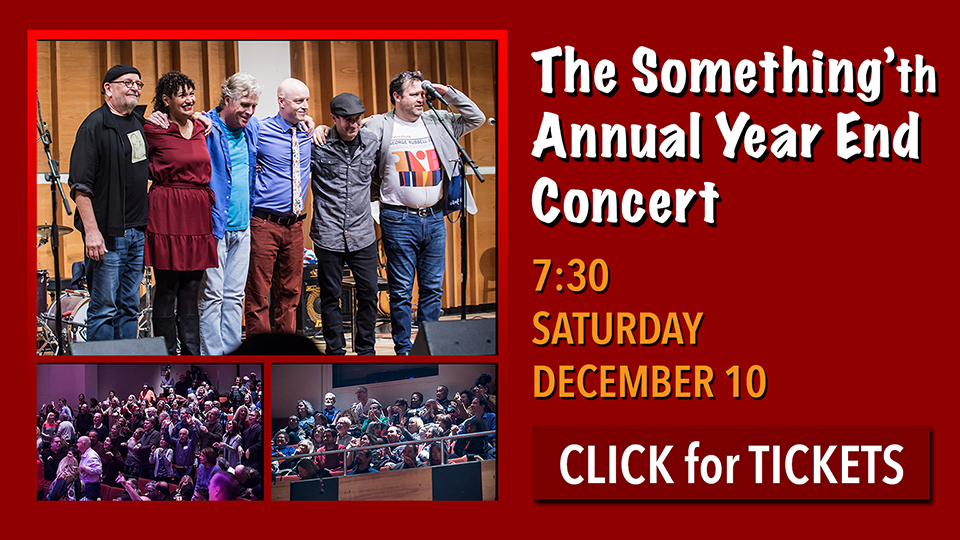 Well, we did it again… another “typically amazing” afternoon of music and laughs, thoughts and feelings and… Love. 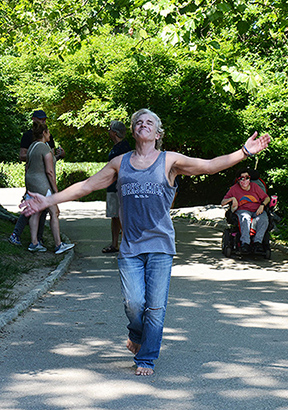 I’LL BE BACK WITH  PHOTOS FROM SATURDAY. BUT THERE ARE A TON OF PHOTOS FURTHER DOWN THE PAGE FROM OTHER DAYS!

We did a special LIVE stream of “It’s Just Us” from “The Hill”. It was great to see people hanging with us LIVE from Florida, Maine, North Carolina, The UK, The Netherlands…

Quick aside — I’m still living this Life with open arms and Love, but ZERO tolerance for people who voted for or continue to support the abomination that is TRUMPISM. As my song says, “I hope they feel like joining us someday.” But until that day, the rest of us have work to do!!!

THIS WEEK we hafta switch it up to Thursday. (I have an event to attend on Wednesday.) On Saturdays we stream LIVE from Central Park, starting at 3:30. But in the quickly approaching “off-season” we’ll stream LIVE from my studio in The Heights.

Even though our entire season in Central Park was canceled in 2020 and shortened in ’21 and ’22…  we’re gonna make some new and exciting things happen in 2023.