So instead of “Opening Day” in Central Park, a bunch of us showed up online and we did a special edition of “The Weekly Show”. It was very cool. A little technically challenged yesterday for some reason… but still very cool. THANKS so much to every single one of you who showed up. We’ll stream LIVE again next Saturday and we’ll chat about the official opening of the season in Central Park on Memorial Day Weekend.

And MAYBE WE’LL HAFTA REVIVE THIS SONG FOR THE SUMMER!!! 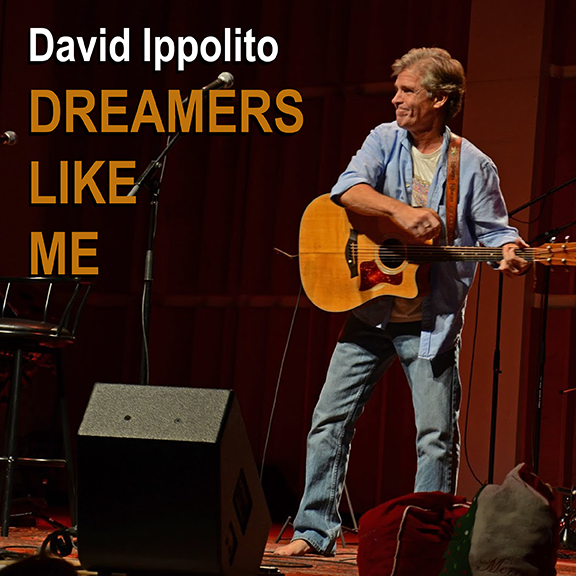