THANKS FOR SHOWING UP!

Thanks so much to every one of you who showed up for the ANTI-TRUMP TAX DAY PROTEST MARCH… and then for that little thing we do every weekend, LIVE online. (The Weekly Show) 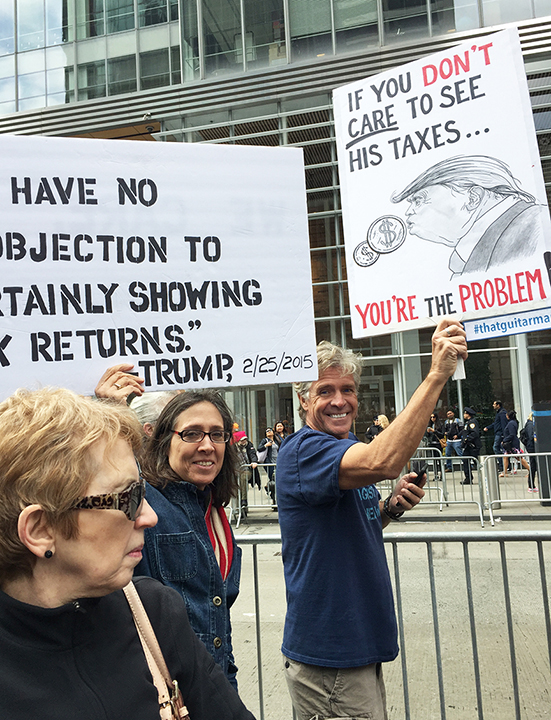 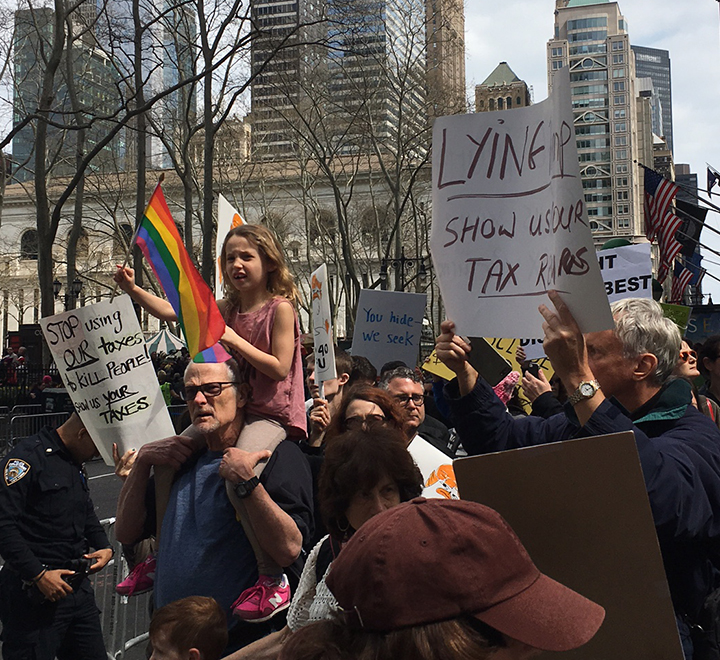 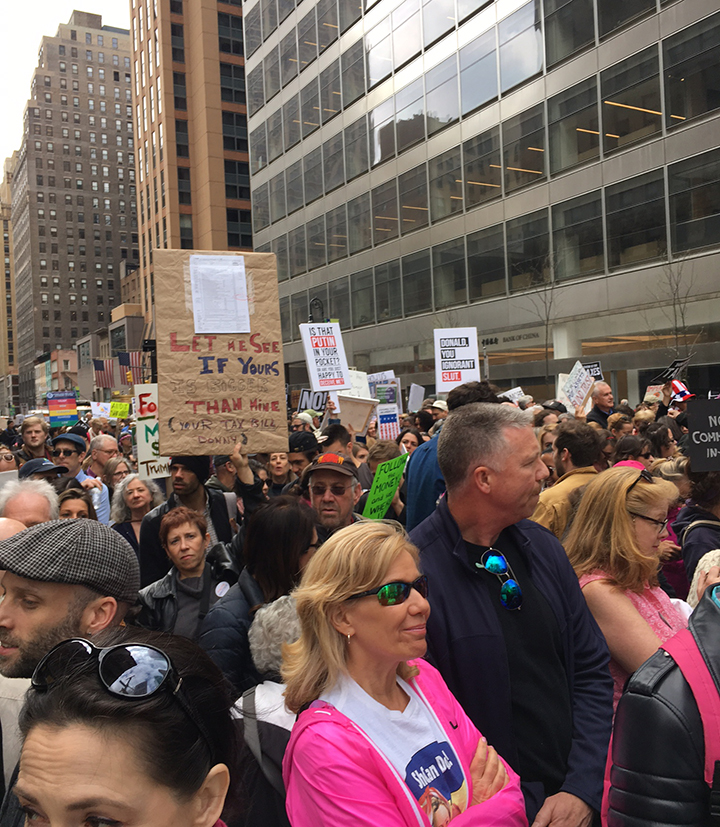 I announced that we have the first permits of 2017 so we are officially “on” for another season in Central Park!

All of the permit fees are paid for… the Special Events Permits and the Sound Device Permits from the NYPD. But… if you think you would like to help out in that regard, every year I do a little something called the “Permit Fund”. (It’s only there if you can afford to help and if you feel like it.)

Gotta tell you guys, my Creative soul is on fire these days. There is so much going on for me as a playwright and as a songwriter. A few weeks ago, I did all the paperwork for our outdoor season in Central Park this year. Believe it or not, I have been an under-the-radar, fiercely independent singer/songwriter for over 25 years now. I’m a very, very lucky man and maybe the luckiest independent artist I know.

And to give you a smile today… here’s a concert video from our gig at Merkin Concert Hall here in NYC last December. Man we had a good time.