THANKS! We have work to do in these days of insanity…

After the show I settled in and watched a little bit of the Oscars. (Not a big fan of awards shows.) But now I’m set for a new week… new adventures… one day at a time. And thanks to all of you who showed up for any of those protests all across the country and around the world last week on #notmypresident day.

I needed to be there on Central Park West. 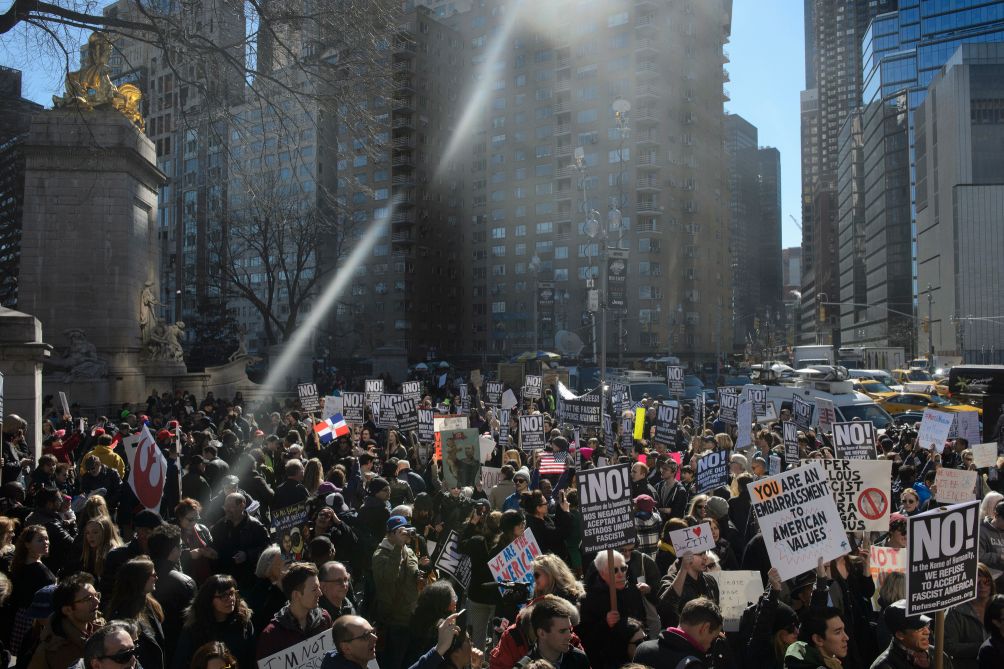 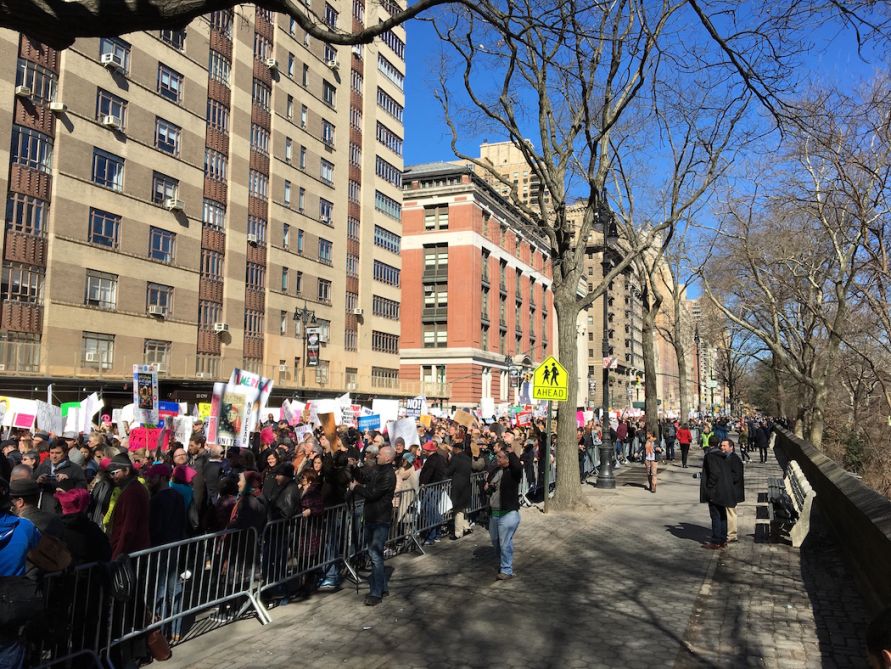 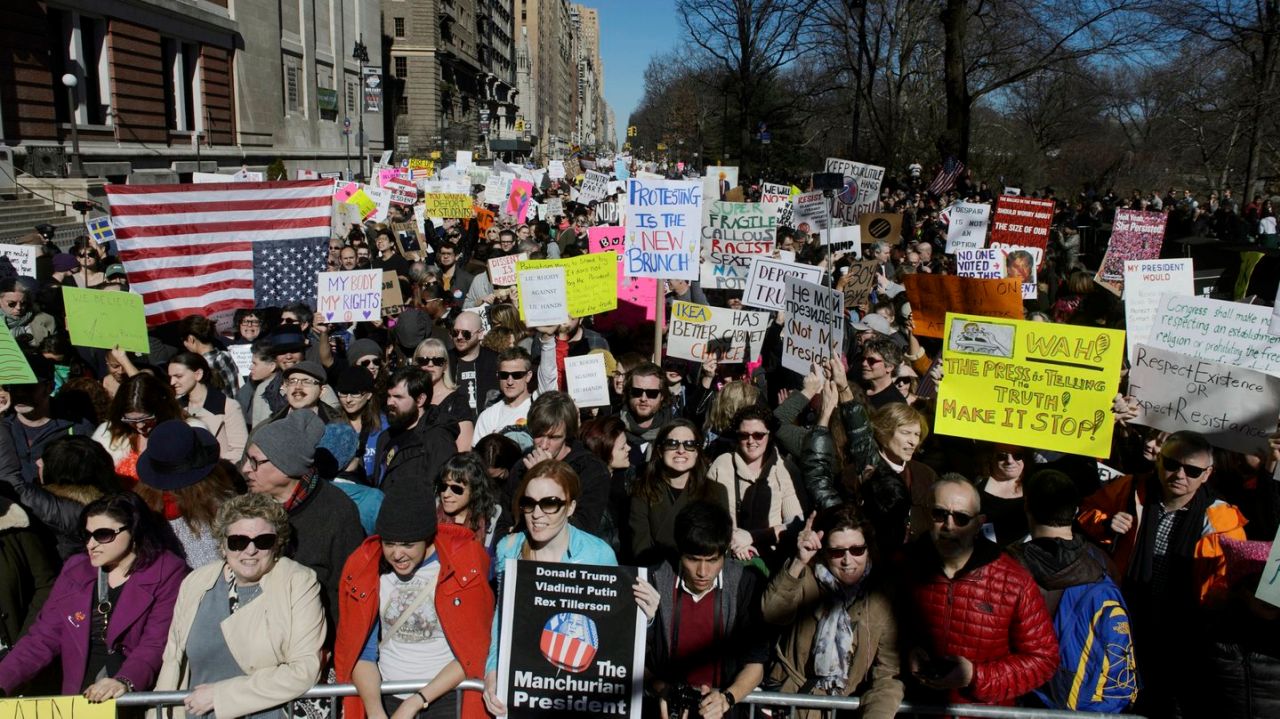 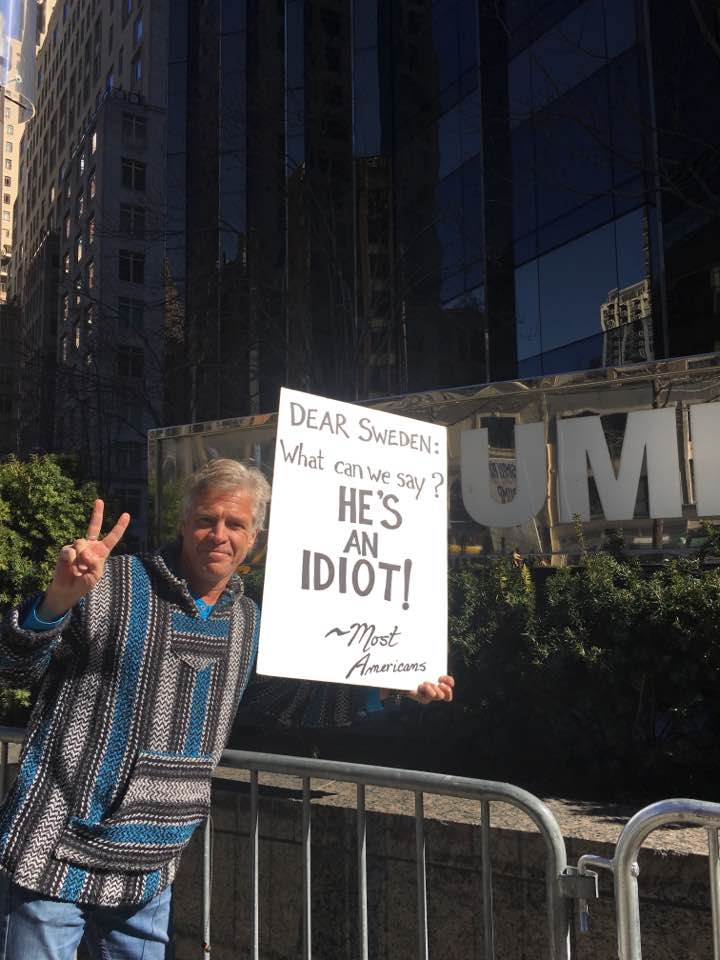 Gotta tell you guys, my Creative soul is on fire these days. There is so much going on for me as a playwright and as a songwriter. Last week, I did all the paperwork for our outdoor season in Central Park this year. Believe it or not, I have been an under-the-radar, fiercely independent singer/songwriter for over 25 years now. I’m a very, very lucky man and maybe the luckiest independent artist I know.

HERE’S THE NEWEST SONG. (An answer to Trump-ism… inspired by Trump voters, but dedicated to the rest of us.

And to give you a smile today… here’s the first concert video from our gig at Merkin Concert Hall here in NYC last December. Man we had a good time.