TODAY… let’s hang right here for an hour or so.

Been a bizarre couple of weeks. But we have each other. Let’s share a little music, talk about the upcoming concert, and how we’re all feeling. There’s a chat room so you can make comments and requests and chat with people from all across the country and around the world.

Don’t be spooked by the “credit card” thing. We’ve been doing this for over a year. It’s safe and it really, really does cost you as little or a much as you wanna pay. Whatever you want. Just click on this banner, set it up, and then log-in a little before…

Feels like we really need each other these days… and soon we’ll have share one really fun night together to recharge our spirits. The box office over at Merkin Concert Hall is open today. You can call them for tickets (212.501.3330) …or you can grab tickets for the December 3 concert here today. Right now.

Don’t miss this one.

Like I said, we won’t be together in Central Park again this year. But THANK YOU so much for another “typically amazing” year.

I say this all the time, but we really do laugh as much as we sing every year. Get the best seats right now. Call a few friends and plan to make a night of it. On Saturday night, December 3rd I’m gonna be sharing the stage again with George Wurzbach, Chris Tedesco, Dan Paccione, Ryan Cavan and the amazing Teresa Reynolds.

In light of recent events, I just wanted to post that song for anyone who needed to hear it. We’ll sing it together he gig, okay?

AND… we’re gonna put a cap on year #25! It’s gonna be a blast and it’s coming up! About 3 weeks away. Last year was nearly a sell-out and this year the tickets are moving faster than last year. So… y’know.  Before anything else, why don’t you call a few friends, make plans and grab tickets sooner than later. Merkin Concert Hall is a beautiful venue, but there are only about 500 seats. So don’t risk getting sold out this year. (It’s gonna be a very special night.) 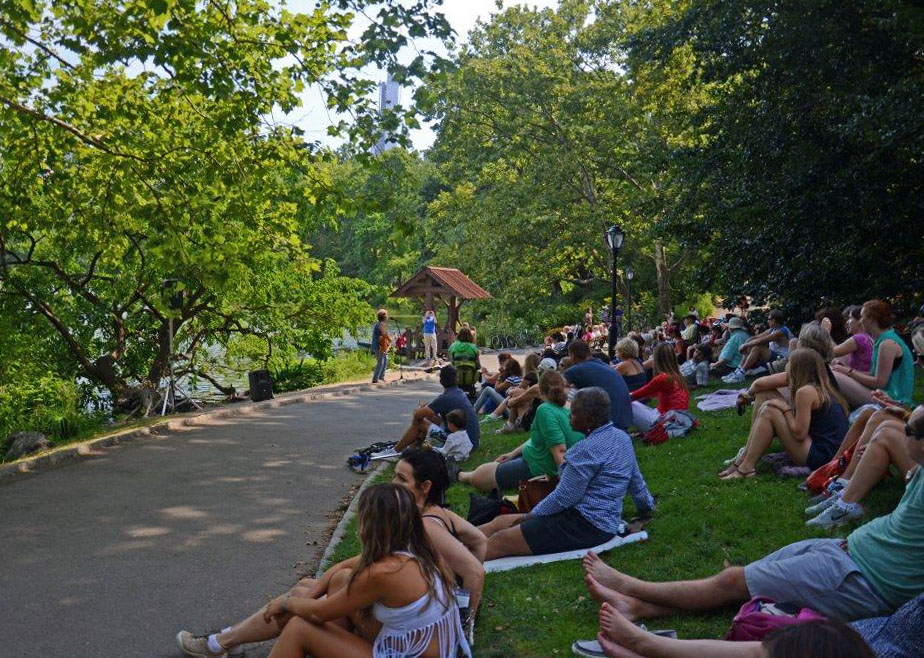 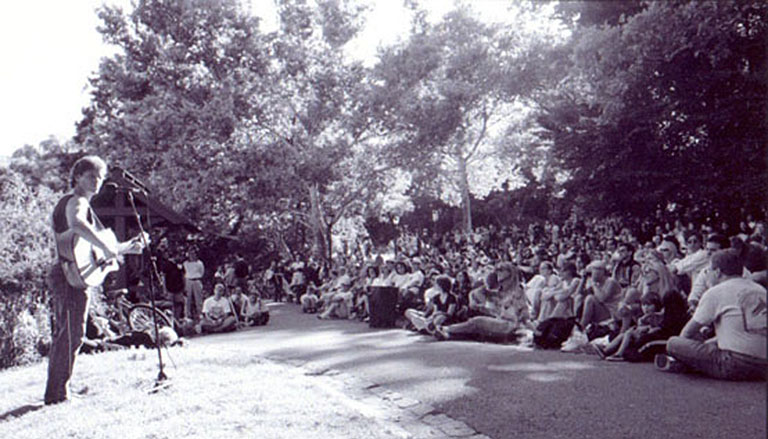